For many indigenous societies in Australia, discussions begin with smoothing a patch of ground and drawing little figures that complement some story. This practice for them isn’t a matter of showing off one’s skills but a way to tell a story, not just through words but also through tangible expressions. Once the discussion is done with, the ground is cleared once more to make space for another story. What’s amazing about this art-form is that it comes naturally to them. They’re so eloquent that more often than not, the narrative would be overshadowed by the doodles on the ground. To them, a picture does indeed speak a thousand words. 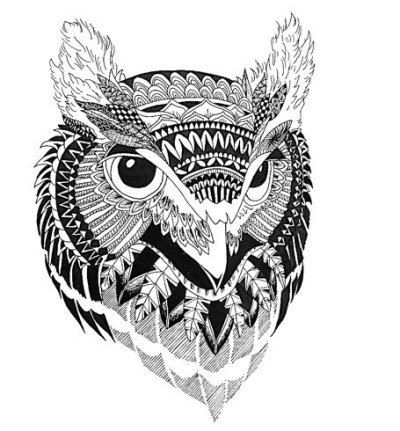 Of course, this isn’t just something that’s confined to societies outside of our own. From the moment we can pick up a crayon, we scribble and doodle and it’s an urge that never stops. No matter where we are, if we have access to a pen and a surface to write on, we doodle. We our bound by our instinct to express ourselves through whatever means necessary. But why is this such a universal thing? While studies have been done on why we appreciate fine art, little has been done to discover why we doodle. Despite that, there is evidence that suggests that they serve some functions. One study found that doodling increases our focus and prevents our minds from wandering off into daydreams. Groups asked to listen to a recording were found to be 30% more accurate in their gathering of information if they had doodling tools at hand. Another study discovered that doodling can soothe hurt feelings and improve our mood.
Some researchers argue that drawing is a form a language. It’s an innate trait that we seldom stop to think about. Imagine reading a comic book. You rarely think about how it’s meant to progress. You go from panel to panel knowing exactly where to look and there doesn’t have to be text to guide you. Drawings have their own grammar. From spinning stars that represent dizziness to ‘stink lines’ that represent smell, we immediately pick up on these markings for what they are. It’s an ingrained ability.
That scribbling and doodling is a language on its own is especially apparent in the indigenous societies I mentioned at the start. For Warlpiris and Arandics (indigenous tribes), different symbols represent different words. An ‘U’ for example, represents a person sitting cross-legged. Brocken circles represent a cave. Spirals and circular shapes depict bushes and trees. You may have picked up at this point that their method of communication is that of a person surveying the ground from high above, as if through the eyes of an eagle. Indeed, when a researcher the Arrernte people a drawing of a horse from the side (as that is common in the Western world), it was mistaken for a horse lying dead on the ground.
Young children go through a ‘scribbling’ period in their lives. Give them anything that’ll produce color and they’ll go bonkers on paper, on the wall and the floors, wherever they can reach. On first glance, this may seem like random behavior but it may be a deeper form of expression. They may be a basic form of communication, their ‘babbles’ in strange shapes and colors. It may be a sign that we are hard-wired to communicate through whatever means available. It might also be a sign that we are all capable of becoming better artists given the right tools and the right environment.
The one thing schools fail to understand is that in order to better a child’s artistic abilities, he must be allowed to draw on his own first. Most schools go for the easier, ‘draw whatever you can see in front of you’ method and while that may be effective for some people, it might limit others. Language, for example, is best learned through imitation and mimicry. Textbooks aren’t bad but they’re certainly not as effective. It may be the same for drawing. Reading comics and graphic novels may better our understanding of art and in turn, we may become better at doodling. Because of how popular Mangas are in Japan, the average Japanese teenager is better at drawing than the average American. 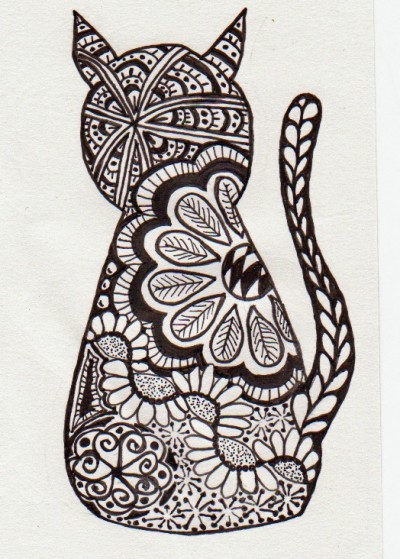 The point of all this discussion was to highlight the fact that doodling is an innate ability that exist within all of us. On top of that, it’s not an ability that is there ‘just because’. It’s deeper and more meaningful than what it appears to be. It serves more than one purpose – it can be used as a way to escape our troubles and it can also complement learning. Doodling is one of the earliest forms of communication. It has worked for tens of thousands of years because it is simple and to the point. In fact, I would even say that doodling as a viable method of communication has become more prevalent in recent times with tablets and smartphones. More and more devices come bundled with pens that let users draw and take quick notes along with traditional typing.
While we won’t be using doodle arts to describe a hunt or a strange animal that someone come across, we can put it to use to express our thoughts with more than just words. And the more we practice this innate ability of ours, the better we will get at it. So the next time you’re doodling, don’t worry that your figures aren’t as detailed as that of a professional artist or that you’re wasting your time. You’re only being yourself.